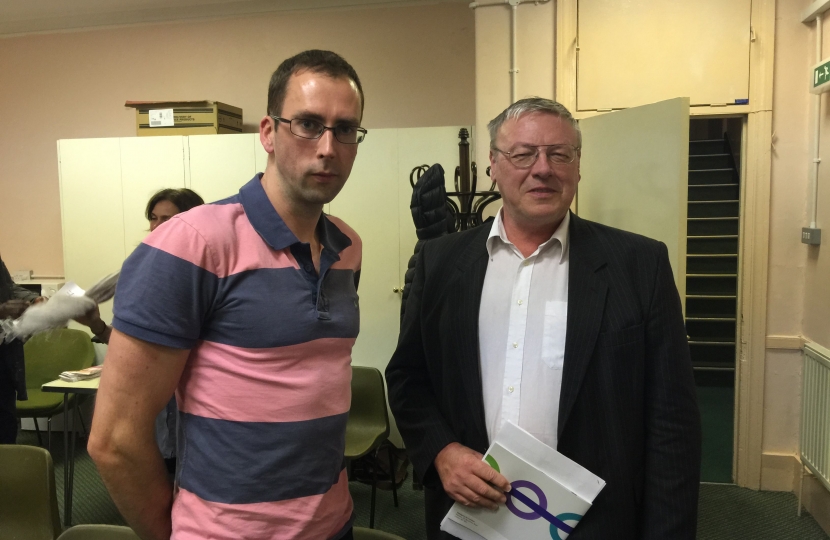 Vauxhall Conservative activists have spoken up for local public transport services in Vauxhall . At a meeting of the Clapham Public Transport Users' Group, attended by a number of TfL staff, local Conservatives reiterated their support for the campaign to protect Vauxhall bus station from Labour Lambeth and TfL's plans to degrade the bus station. In addition, Councillor Bernard Gentry raised a number of concerns associated with overcrowding on the Northern Line in Clapham, whilst Prospective Parliamentary Candidate, James Bellis, urged TfL to listen to concerns of local residents in the Oval and Kennington area concerning possible changes to the road lay out which, if introduced, would force large amounts of traffic down narrow residential streets.

PPC James Bellis commented, "We were grateful to TfL for coming along and listening to the concerns and ideas of local residents. It is clear that the campaign to save Vauxhall bus station has wide support. It is though just a pity that no Labour Lambeth councillor could be bothered to turn up and justify their ideas for the station".