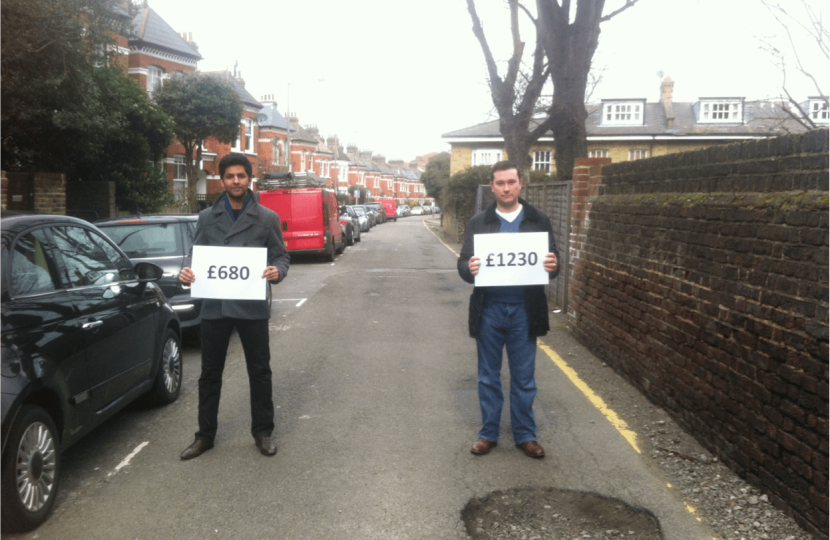 Your local Labour Party councillors have once again voted to set council tax at a whopping 80% above the levels in neighbouring Conservative-run Wandsworth. Thanks to them, over the course of the four year council, you will on average* pay £2,200 more in tax than your friends and neighbours across the street in Wandsworth. For this, you should be able to expect some of the best services in London, but as you know all too well, Labour doesn’t spend the money on Clapham. Instead:

• They have cut the carer’s budget, rather than work with other authorities to provide services more efficiently;

• And they waste nearly half a million pounds on political spin, when that money could be used to maintain our parks.

“Boris has shown the way in recognising that times are hard for families and so reducing council tax”, said Sebastian Lowe, Clapham Town resident and Conservative Action Team Member, “We want Lambeth to follow suit – council tax here is too high and we are not seeing any benefit from paying such astronomical rates. Our tax money should be spent efficiently in the community, not on Labour’s vanity projects or lining the pockets of their union paymasters”.

* For a Band D property