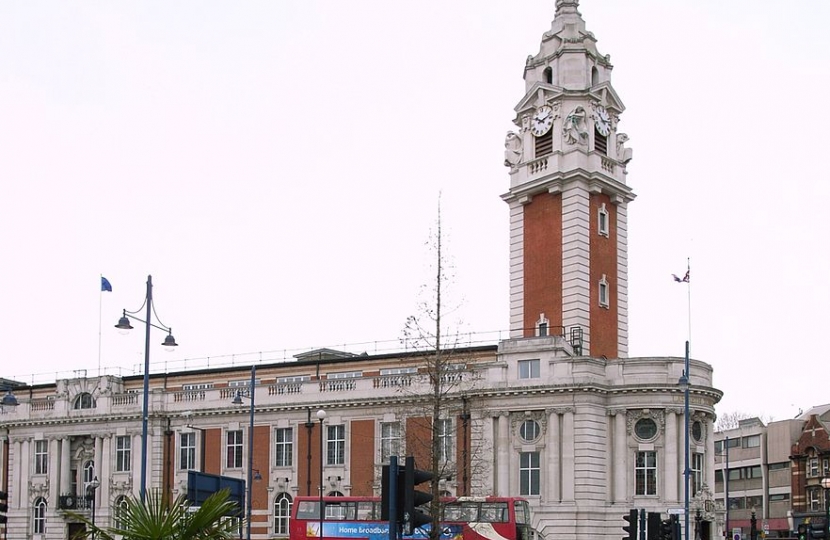 The Conservative Group have published their alternative budget for the 2015/16 fiancial year, and shown that with a little bit of common sense and political will, massive savings can be found that Labour simply refuse to look for, because they find it easier to blame the government.

This finally scotches the Labour spin that, as a result of government cuts in funding, they HAVE to increase council tax by 2% to save essential services, whilst inexplicably finding money to spend on vanity projects such as a new Town Hall.

We will create a scheme of discretionary relief for businesses which in effect amounts to a business rate cut of 1% across the borough.

We will increase spending on roads/pavements/safety at junctions etc by £2m a year.

We will increase spending on making high streets like Streatham better by £1m.

We will increase spending on preventative sexual health by £600k a year.

We will do a feasibility study for increased private housing supply in Lambeth costing £100k which should generate more income and opportunities that should benefit all of our residents.

All this will be paid for by the £10m SAVINGS in sharing staff with another borough and the £900k from sacking most of the communications department (ie. also getting rid of  Lambeth Talk, Lambeth Living, Staff Matters etc).

Full details are available in the document attached below.