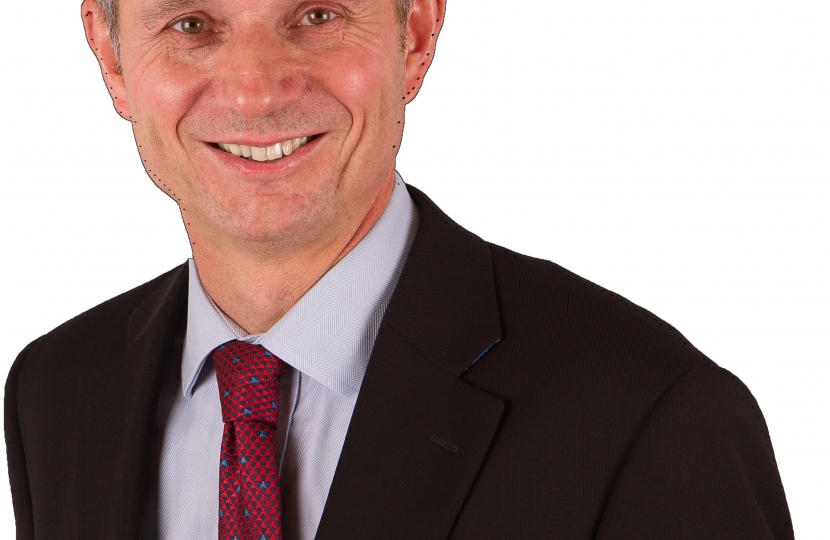 David Lidington was the Conservative parliamentary candidate for Vauxhall at the 1987 General Election. He served as MP for Aylesbury from 1992 to 2019 and for 20 years on the Conservative front-bench. In government, he was successively Minister for Europe, Leader of the House of Commons, Secretary of State for Justice and Lord Chancellor, and Minister for the Cabinet Office and de facto deputy to Theresa May.

He is now chair of the Royal United Services Institute (RUSI) the world's oldest international and security policy think tank.

David twice captained a tournament-winning University Challenge team: in 1979 when Sidney Sussex College, Cambridge, won the series and again in 2002 when former winning teams were brought back for a "champion of champions" contest to mark the show's 40th anniversary.