Lee has lived in Lambeth with his family since 1992 and runs his own business in sponsorship, marketing and live events.

He is Chair of Governors of a large secondary school in the West Midlands and is a Board Director of the Royal Edinburgh Military Tattoo. He first became involved in politics at University and was active in the Oxford Union and President of the Oxford University Conservative Association. He stood as a Conservative candidate for Ferndale Ward in the 2010 Council Election. 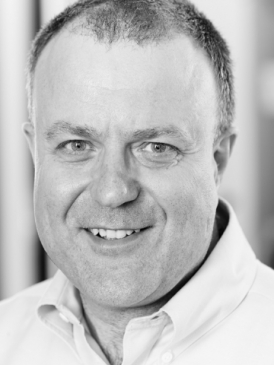