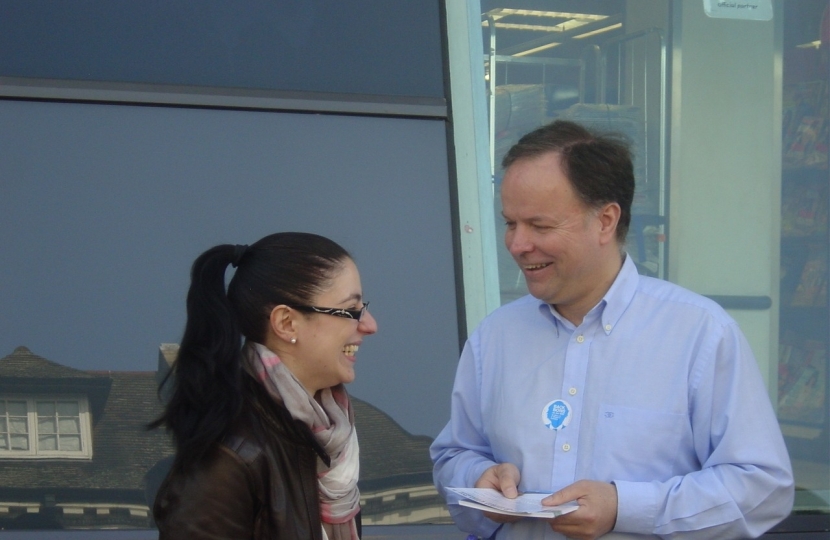 Conservative GLA candidate for Lambeth and Southwark, Cllr Michael Mitchell, joined local activists to campaign in Clapham on Saturday morning, ahead of May’s London elections. Michael and the team spoke to many residents and shoppers on Clapham High Street, setting out Boris’s 9 point plan for a Greater London, and his record of achievement in our part of the city. Michael commented afterwards, “Everyone was incredibly positive about Boris’s ideas for London. From speaking to people it was clear that voters have not forgotten Ken’s divisive and negative approach to politics which can only take London backwards”.