Too Little, Too Late on Licensing 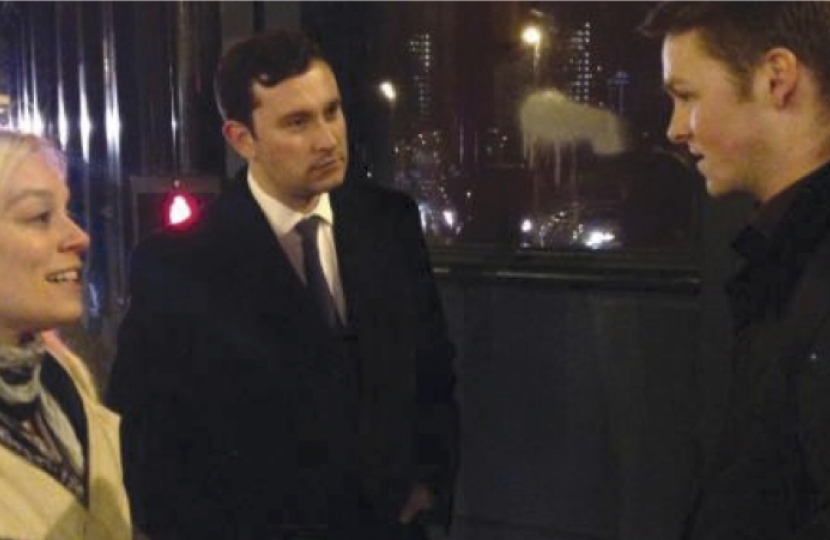 One of the most serious problems facing Clapham residents is the disruption and disturbance caused by anti-social behaviour. All too often, the perpetrators are visitors from outside of Clapham, attracted by the huge numbers of bars and clubs on the High Street and elsewhere. Few people will object to the majority of visitors who behave in a responsible fashion, however a great many local residents have seen their lives blighted by the irresponsible behaviour of a vocal minority – in many cases for years.

Labour Lambeth has presided over the expansion of Clapham into a satellite of the West End, ignoring the legitimate concerns of those of us who live in the area. Your Conservative team therefore welcomes the fact that the council has at last decided to pay some attention to public opinion, and propose an Early Morning Alcohol Restriction Order (EMRO) on the corner of Wandsworth Road and North Street.

Yet the proposed EMRO will only affect four problem establishments, and the council continues to ignore other problem areas – particularly Venn Street and the High Street. “We were glad to see the council finally start to pay attention to local residents after so many years,” said Clapham Town Conservative Action Team Member Sebastian Lowe, “However I’m sure local residents will agree that it is far too little, far too late. Having created a serious problem which has blighted the lives of many residents for several years, it seems a bit rich for Labour to start boasting about trying to solve a very small part of it.”

“It was only a few months ago that the Labour councillors for Clapham were still denying that there was a problem with anti-social behaviour in the area – and their silence is still deafening,” added fellow Conservative Hannah Ginnett, “It speaks volumes that when Labour Lambeth finally starts to speak up for Clapham residents on this issue, it’s one of their councillors from outside of Clapham doing the talking.”