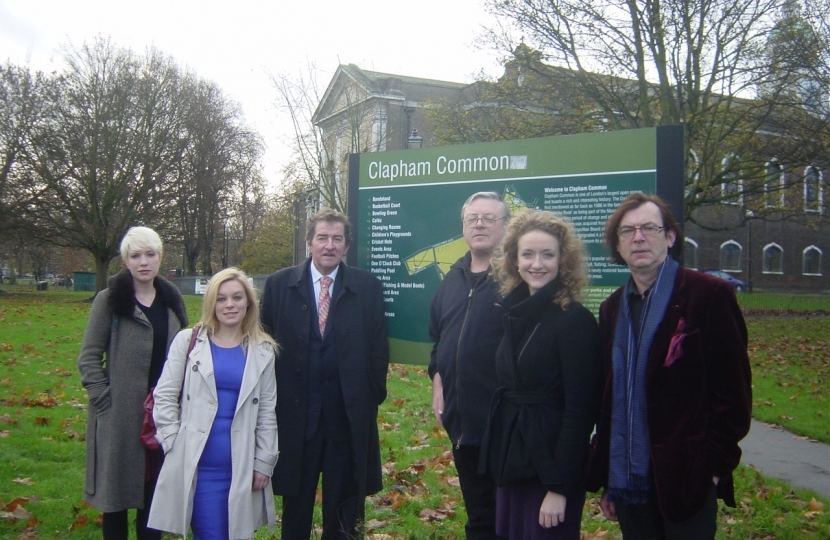 Stockwell Park Crescent residents have defeated Lambeth planners  over proposals to extend the opening hours of the nearby school’s games area, thanks to support from Conservative councillor John Whelan. Stockwell Park High School applied to extend the operations of the multi-purpose games area in the evenings and at weekends to generate income from outside organisations, after previous assurances that they would not do so. Residents were not consulted by the school. Despite this,Lambeth planning officers recommended approval.

A group of residents argued the case for keeping the agreed hours from the original planning consent, supported by over 50 members of the public. When it came to the vote the elected members split four - two in favour of rejecting the application with Cllr Whelan the first to speak out against the officers’ recommendation to extend the hours. Two Liberal Democrat members and one Labour councillor agreed with him that the proposal would result in more noise and light pollution for the residents and would not benefit the pupils, but simply raise cash from outsiders.