Local Parents let down as Labour councillors fail to show 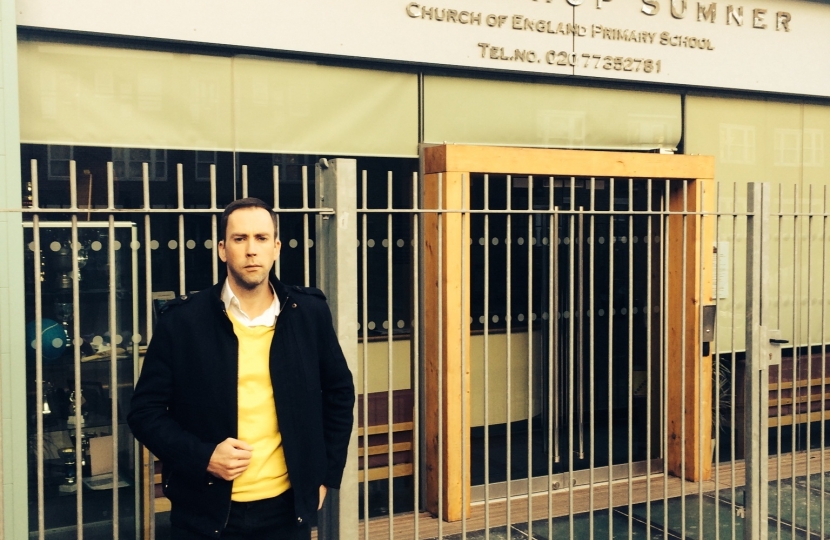 A packed public meeting to discuss the plans today heard from a variety of people in the local community. But disgracefully, all three local Labour councillors for Princes ward failed to show up to explain why they were no longer supporting the school. This stands in stark contrast to a similar meeting held just before the local council elections, when at least one of the now Labour councillors, publicly backed the school's plans.

James commented, "Labour Lambeth's treatment of local residents and the school in this matter is a disgrace. Last year, when votes were at stake, they signalled clear support for the school. But now our councillors appear to be cow-towing to their superiors in the Town Hall, putting their political advancement above the interests of the community. Princes ward residents must never forget their behaviour".