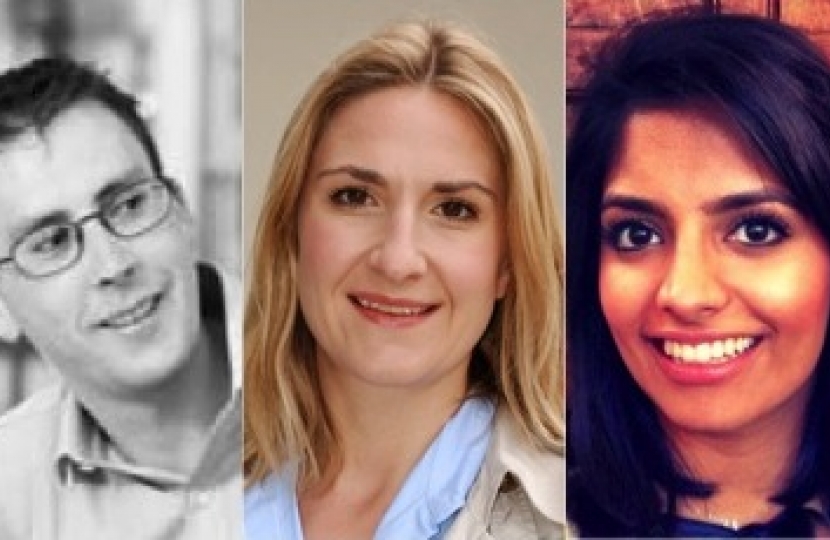 Lambeth Talk is a monthly magazine, printed and distributed by Lambeth council and delivered to households in the Borough. The November issue contained a section on the budget cuts they are having to make and was explicit in its attack against other (i.e., non-Labour) political parties.

James, Kim and Resham believe that the pull out cover and subsequent 4 pages of the November edition demonstrates that Lambeth Council are misusing public funds in a manner that is not objective or appropriate, particularly in times when funding must be focused on protecting front line services delivered for the benefits of local residents and council tax payers. They believe the November issue was effectively bound inside a party political flier and shows blatant disregard to taxpayers at a time when Lambeth Council are cutting services across the Borough.