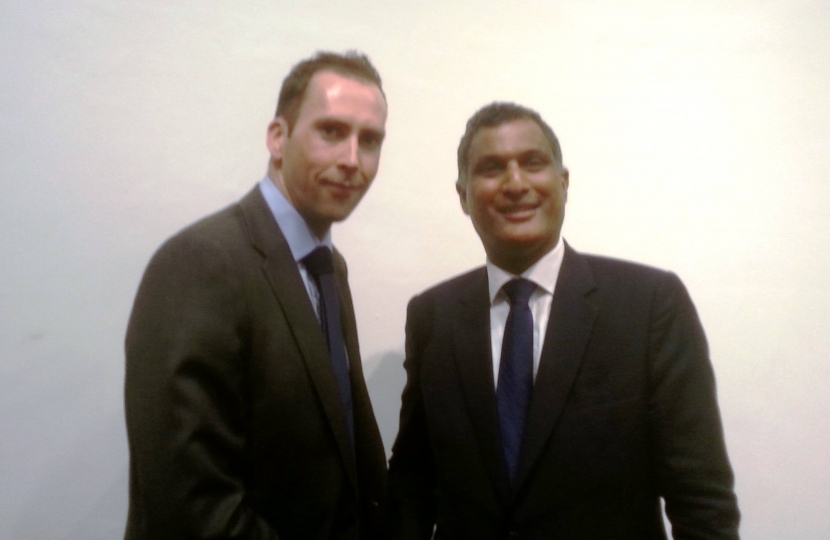 James, a professional economist, has lived in Vauxhall for almost all of the last 15 years, and has twice stood for election to Lambeth council in his local Princes ward (Kennington).

Commenting after his selection, James said, “It is a massive privilege to be selected in my home patch to represent the Conservative Party in next year’s election.  Over the last fifteen years I have lived right across the constituency and I look forward over the next eight months to meeting as many people in the constituency as possible

“I passionately believe that the Conservative Party has the right ideas to take Vauxhall, and the whole country, forward. While much progress has been made over the last four years, more remains to be done to secure the economic recovery. Next year, voters will have a clear choice between continuing that recovery with a Conservative Government, or turning the clock back with a Labour Party which will spend, tax and borrow more.”

Deputy Leader of Lambeth Conservative Group, Cllr Bernard Gentry, added, “I have known James for many years and with the rest of our councillors, look forward to working closely with him in the coming months. I am sure James will be a great advocate for the people of Vauxhall”.