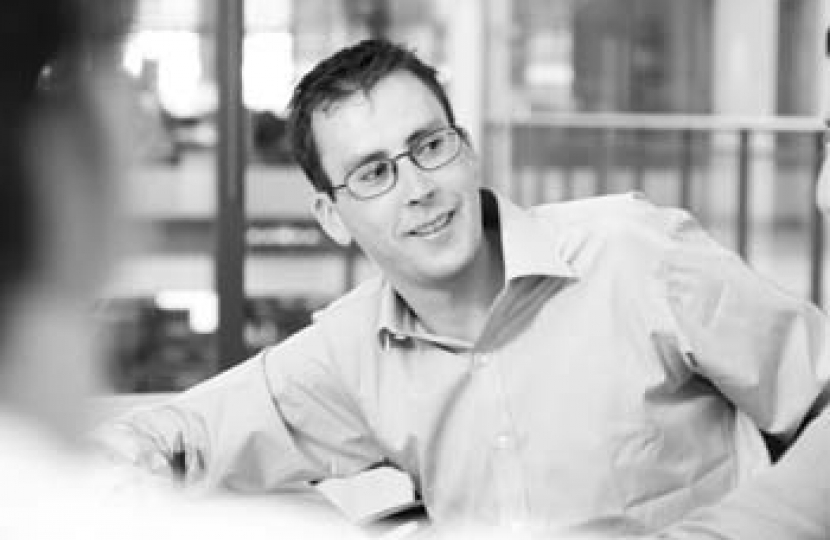 James Bellis, Conservative PPC for Vauxhall, has welcomed new figures showing that there are 144,000 fewer workless households in London since 2010. That means fewer families without the security of work.

James said: “It’s excellent to see the number of workless households falling – with 144,000 fewer across London since 2010. This means more families in Vauxhall with the self-respect and security that comes with a good job and a regular pay packet.

“This is further evidence that the Conservatives’ reforms to welfare and support for business to create more jobs, as part of our long-term economic plan, is working. And we can see that locally, right across Vauxhall.

“There’s further to go – but the worst thing we could do now is abandon the plan that is working - delivering a brighter, more secure future for families in Vauxhall.”